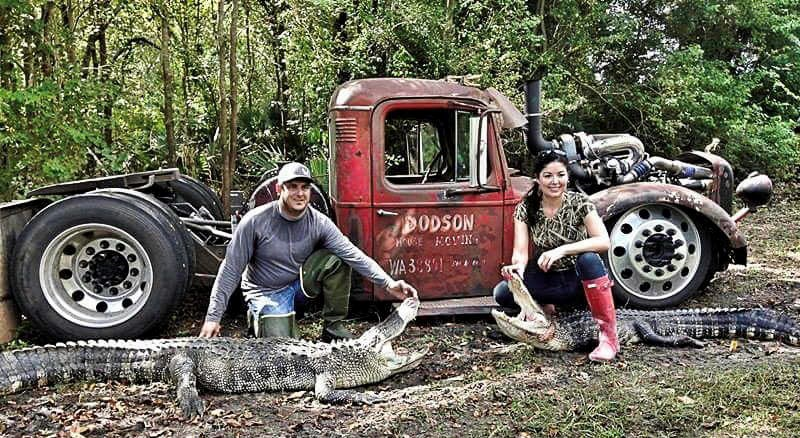 Gator Dodson, yep that's his real name his parents gave him after the character from Smokey and the Bandit played by Burt Reynolds. He was a guest during the season and he was kind enough to bring his 1951 Mack Truck that was "tricked out" on the Vegas Rat Rods TV show on The Discovery Channel. It was an awesome looking ride complete with plenty of Gator and hunting accents. It drew a crowd and lots of visitors at the lodge during his stay, word got out for sure. Check out the pics.

This will be the first alligator season I can remember where we didn't get hit at least once or twice with a cool snap and that lack of weather has continued to produce Trophy Class Alligators for our guests including a 12'5" beast for guests of All-Tex Supply yesterday. Plenty of freshwater with flooding at times has definately moved the population around. We're about to wrap the 2016 season up on the 30th and it's just been outstanding.

Redfish action slowed up a bit from the frenzied pace set in past weeks and put everyone on the hunt for better action. Wade fishing produced a nice stringer for guests of Stephen C. fishing with Capt. Terry Spoonemore on Saturday. Redfish that were packed tight the day before coughed up half limits before sending the crew on a hunt for Trout. Terry caught up with them over oyster shell in SAB. Capt. James Cunningham hit a flat spot on Teal with the Crymes group and then struggled again on fishing the first day. He said "I finally found them holed up in something I'd been running past and it was ON" with fish pushing the outter edge of the slot.

Catalysts in the near term are a wind shift to the North approaching mid-week and we'll be looking to start entering into a traditional Fall pattern over mud/grass and all over the back lakes and shallow area bays. Bait concentrations will begin their migration from the upper estuaries and start pulling down over mid-bay reefs and back lakes for a great setup in cooler temperatures. With cool fronts running late this Fall, we're expecting awesome fishing to continue well into November. Come see us.

Spotty results and slow shooting with showers heading into the opener and lots of re-growth confounding efforts retrieving birds. The first afternoon found the birds coming way late to the fields and water and that pushed the action to last 20 to 30 minutes of shooting time. Sunflower fields are running behind schedule at this time and look to be reaching maturity in October giving us some options besides water holes.

Capt. Chris Cady managed full limits on Saturday evening with a drive-in group that got a really late start after dove hunting. We've got a around 35 nights of Flounder Gigging left before the season closes November 1 for the Winter break. Every day approaching November will take us closer and closer to the Fall run and we've got the team to put you in the middle of the action. Combine a bayfishing trip with an evening of Flounder Gigging for a great combination trip and experience the best of the Texas mid-coast.

Now is the time to be zeroing in on finalizing dates and scheduling trips for the upcoming regular Texas Duck Season which kicks off for us on November 5th. Come see us.

The Fishing Is Always Best When YOU Can Get Away!! 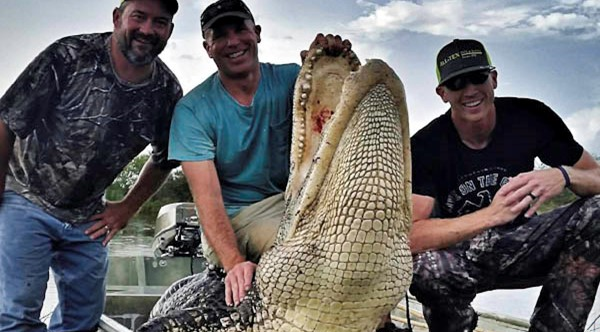 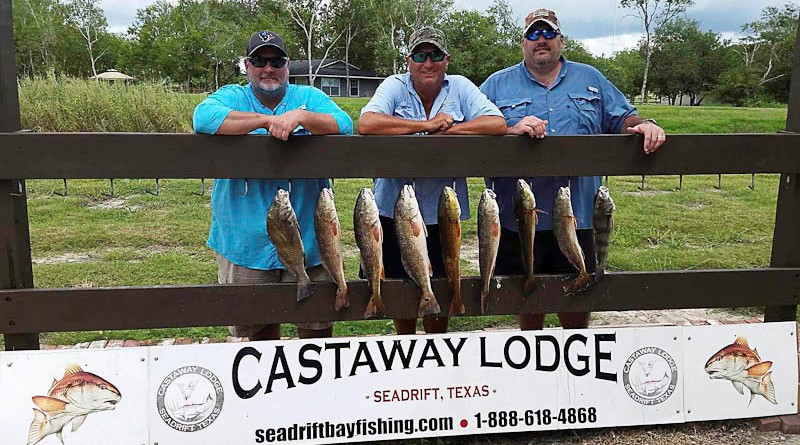 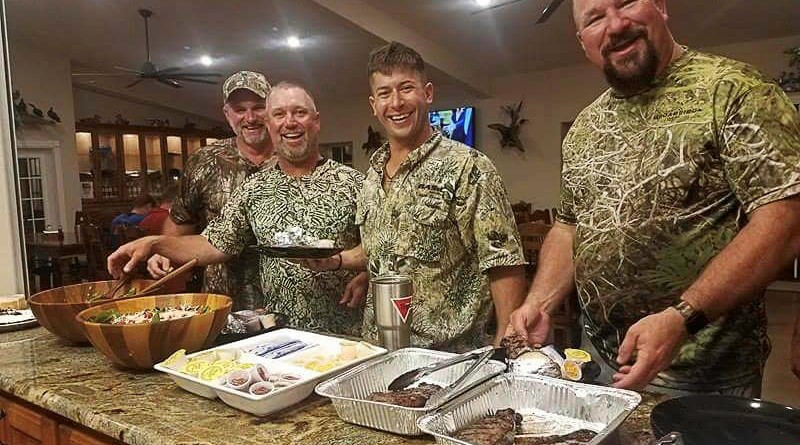 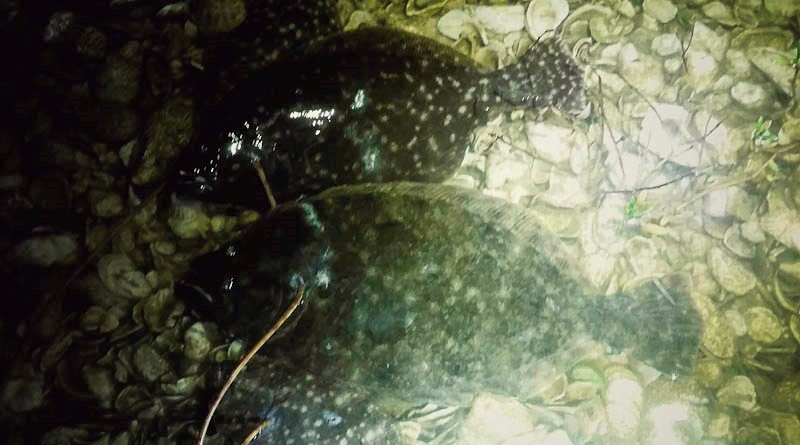 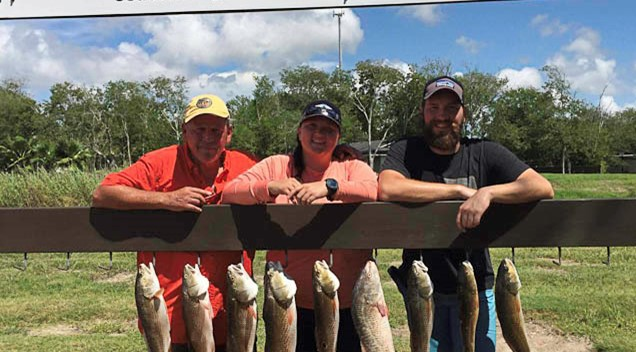 Centrally located in Seadrift, Texas, Castaway Lodge encompasses two adjacent campuses covering 3.5 acres with 700' of bayou frontage and 15,000 sf of comfort, convenience, and privacy in the Heart of Seadrift!